You are here: Home / Inspiration / Which Honey Dipper Shape is Best? 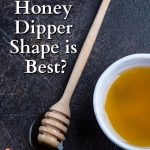 Once I had turned some honey dippers I started to see them all over the place. There were many variations on the simple theme of a honey dipper. The very simple versions were straight with 4 or 5 grooves. I enjoyed turning ones with a bit of a shape, sort of like a rain drop shape. Then on the internet I saw some “bee bum” honey dippers which were turned large on top coming down to a distinct point. Some were close to being spheres in their shape. 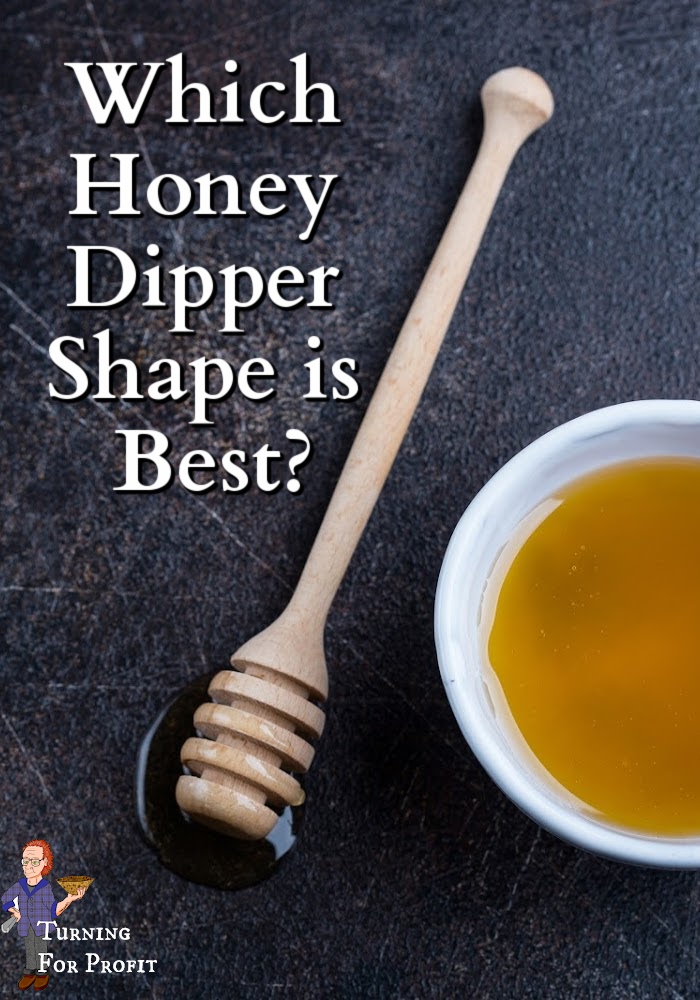 How Well Do Honey Dippers Work

Okay. These are not the most pressing questions in the world. But they were an excuse for me to turn on, and turn, on my lathe! I decided to test three different shapes. Each dipper would have a head of the same length, 5 grooves cut with a 1/8th inch parting tool, and the maximum diameter would be the same for all three dippers. The process for turning honey dippers was outlined in my earlier project post. I turned (A) straight sided dipper, (B) tear shaped dipper, (C) pointed dipper. 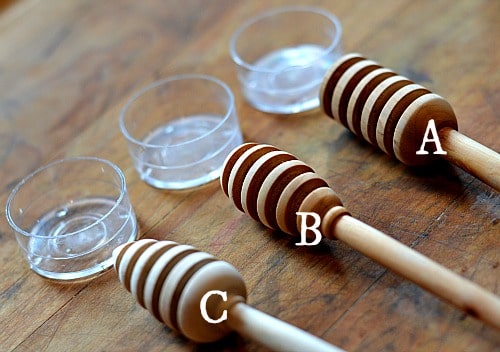 Each honey dipper was weighed. I used a balancing kitchen scale that didn’t give me precise measurement to the gram but it did give me an indication of relative weights.  So (A) came in at about 11 grams and (B) and (C) were 10 grams.

Each dipper was dipped in a honey jar to a point just above the last groove on the head. 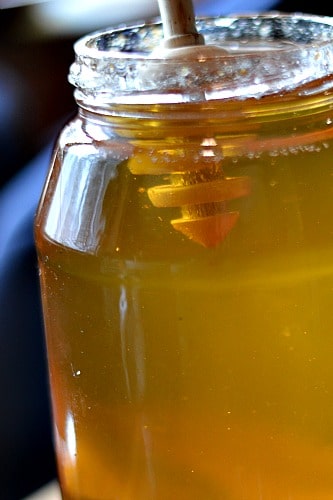 A timer was started. At that time the dipper was presented at a slight angle to a small container to drip the honey off of the dipper.

For 30 seconds the honey dripped off the dipper into the container. Then for 2 and ½ minutes the dipper was held over a mug to see how long the honey continued to drip. Once all three dippers had been tested I then measured the weight of the dipper. In order to balance the kitchen scale I could see how much movement was necessary. This told me which dipper held on to the most honey.

The results of the honey collected in the containers showed the most honey from (A) then (B) and then (C). The line in the container measures a teaspoon of liquid. So (A) gives you about a teaspoon of honey. (B) gave a little less. (C) was about half of (A). So depending on how much honey you like you can choose A, B, or C!

All three dippers dripped honey for the remaining 2 and ½ minutes on the timer so there wasn’t one dipper that was better in letting go of the honey than any other.

I measured the final weight of the dippers, after they were allowed to drain a bit longer. Dipper (A) had more honey still on it than dippers (B) & (C). Dippers (B) and (C) had about the same amount of honey left on them. That would mean if you washed your dipper after use you would lose more honey with dipper (A). On the other hand if you lick your dipper to clean it then Dipper (A) would be your better choice.

The shape of the dipper does affect the amount of honey you get for tea or for drizzling on toast. The larger the surface area the more honey is retained. I did not test the ability of the dippers to clean out the honey pot (It was way too full). I would think the pointed dipper (C) would be the most awkward to use for cleanup.

So turn a honey dipper you, and your customers like.  It is always a great way to get honey in your tea or on your bread. 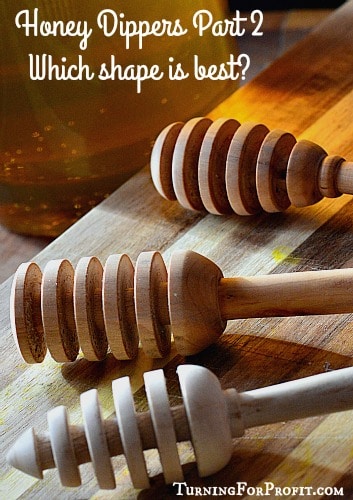 I also did an informal survey on Facebook asking how people used their honey dippers.  Here’s the results:

Now you can talk intelligently with your patrons about the benefits of one honey dipper over the other. Then you can go into the technique of twirling the dipper so you can get even more honey for your tea!

I hope you enjoyed my little excursion into honey dippers. Be inquisitive and keep looking and turning outside the box. Have fun and turn safely.

Book Review: The Creative Woodturner
Next Post: Turning for the Garden: A Garden Dibbler 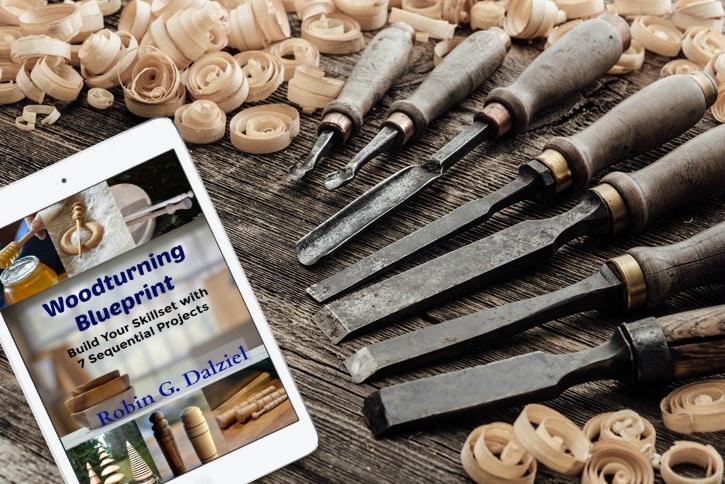